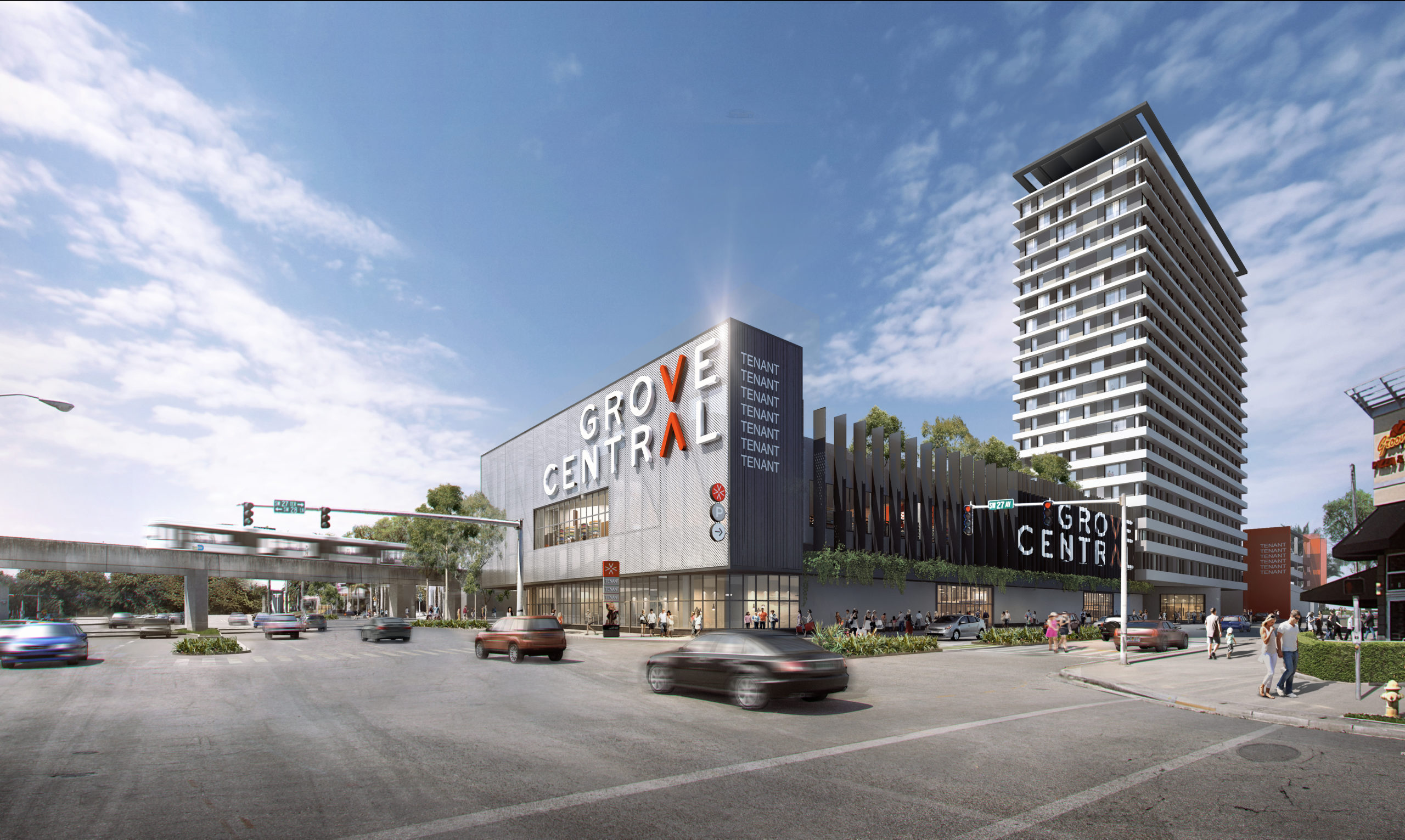 The biggest development in Miami-Dade County by any measure is the massive Grove Central project going up next to the Coconut Grove Metrorail Station in Miami.

Terra and Grass River Property are developing the $125 million, mixed-use project on a 5-acre site at 2780 Southwest 27th Terrace near the station leased from Miami-Dade County for 90 years.

The next most expensive project is an $86 million government building under construction at 15000 Northwest 37th Court in Opa-Locka. New York-based AMAC’s 402-unit luxury residential project, Biscayne 112 at 11200 Biscayne Boulevard in Miami, placed third with a price tag of $55 million.

The county’s 10 most expensive projects ranged across sectors, including not only multifamily developments but also office, industrial and hotel projects — and even a school. The cost ranking is based on the initial construction estimate listed on the permit, which is often lower than its final finished cost.

Ranked by size, the 1 million-square-foot development at Grove Central still comes out on top.

By size, the next largest project in Miami-Dade County is a 969,128-square-foot warehouse facility Prologis is building on a 9-acre site in the Palmer Lake area just east of Miami International Airport.

The only hotel to place on either list was the AC Hotel Miami Dadeland, which ranked No. 7 for both size and cost, at 199,282 square feet and $26 million. The 170-key hotel is next to Dadeland Mall.